Several of them were in analysis with Lacan, and it was this that decided them to become psychoanalysts. They situate themselves with reference to Lacan and his heritage, recalling the importance of his re-reading of Freud, and emphasizing the role of language, the real, the imaginary, and the symbolic. They discuss the philosophical stance which he brought to psychoanalysis and his training of analysts. They also talk about the multiple schisms and the break-up of the analytical community after Lacan's death, the problems caused by the idealization of this leader and by the cult of personality.

From the same series: Psychoanalysts 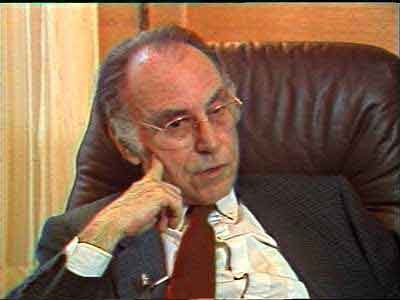 Video
What does it mean to be a psychoanalyst? 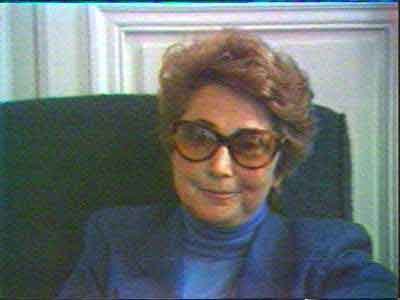 Video
Object and purpose of psychoanalysis (The) 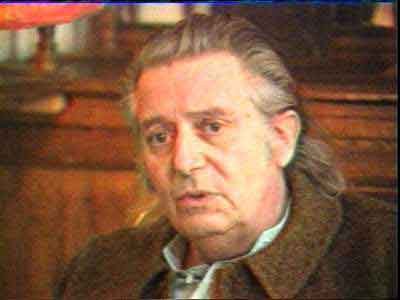 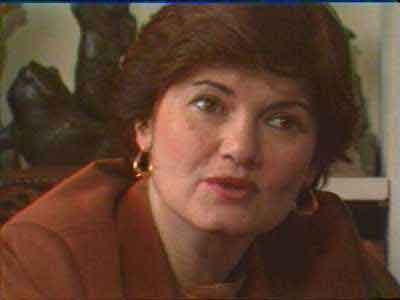 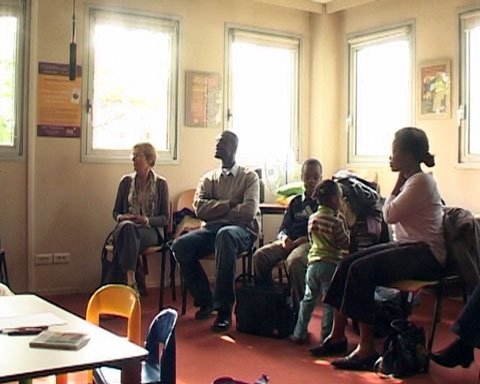 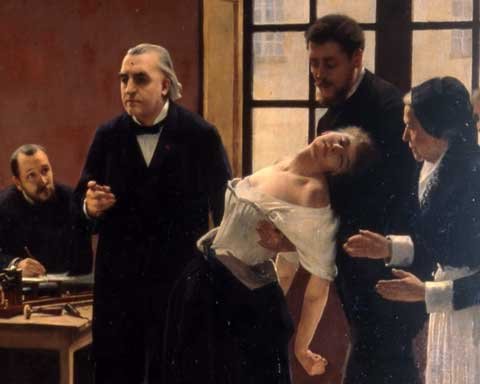 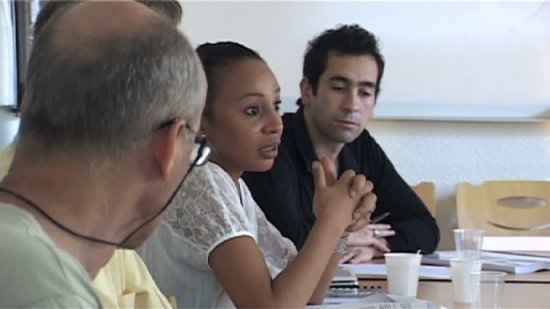