The crusader cemetery at Atlit

The Crusader Cemetery at Atlit, located near Château Pèlerin on the northern coast of Israel, was used during the 13th century, in the final hours of the Latin Kingdom of Jerusalem. Since 2015, archaeologists study the cemetery's organisation, the burial practices and the deceased's descent and home country. They also are identifying resaurations made after an archaeological campagn in 1934.
44 medias Add to my wishlist 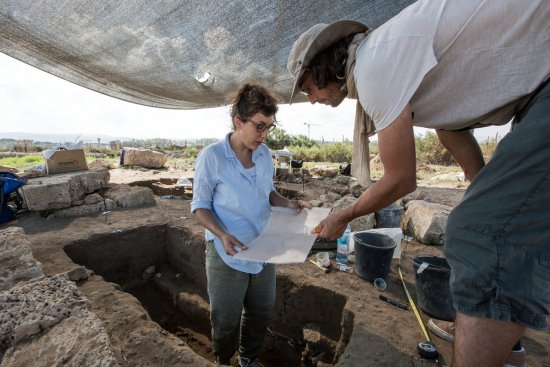 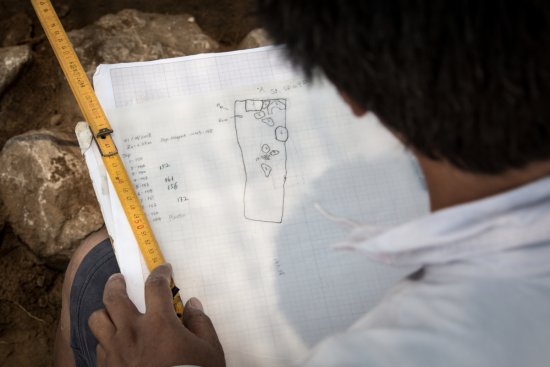 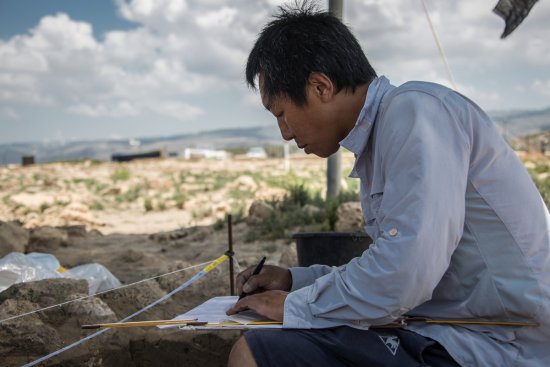 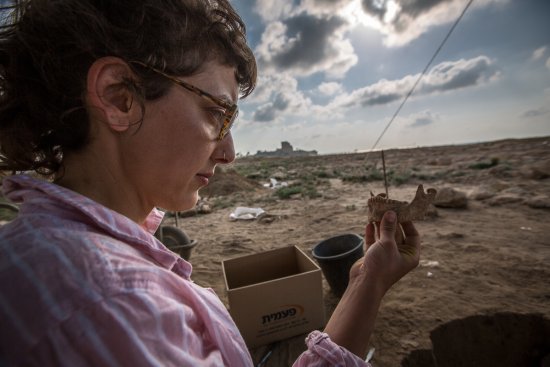 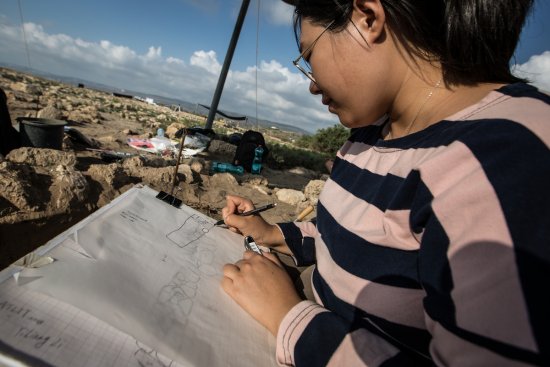 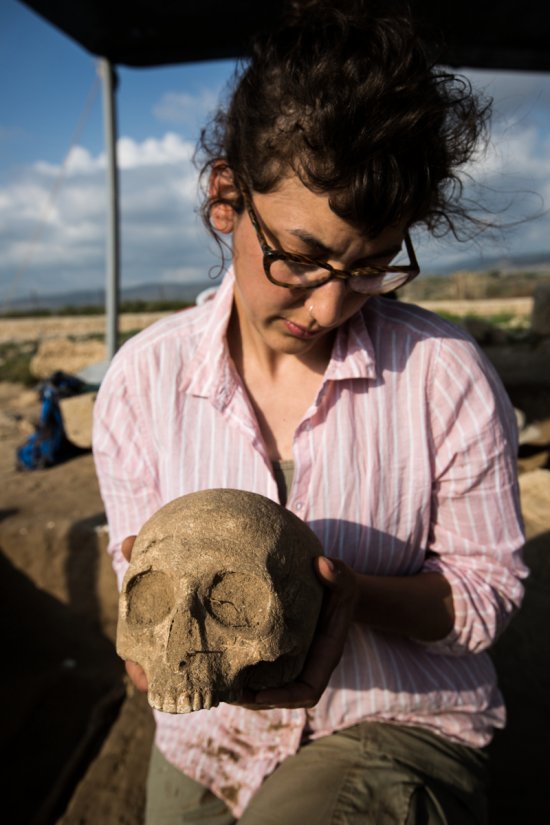 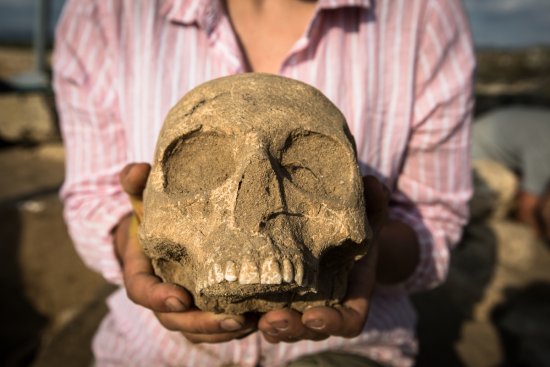 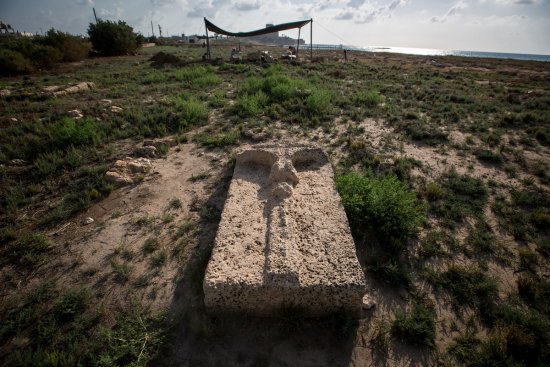 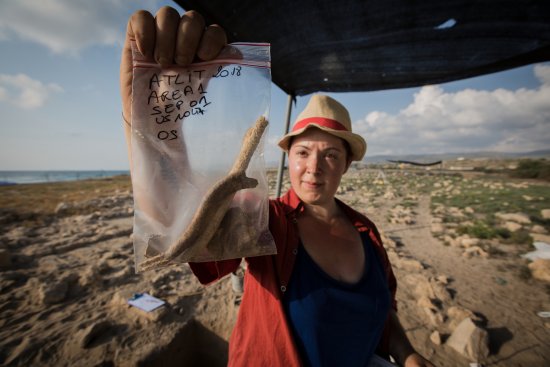 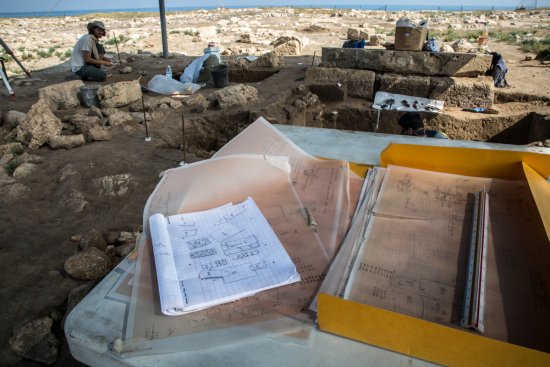 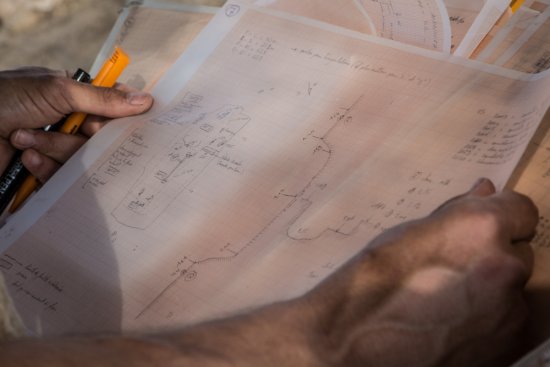 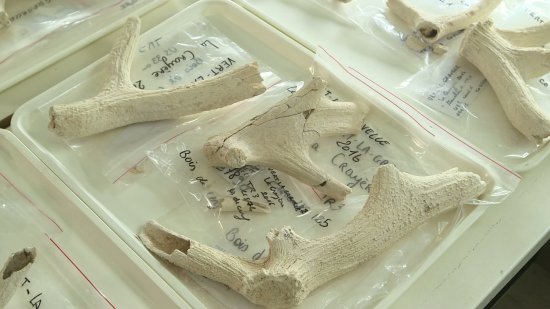 Vidéo
Living and dying in Champagne 5000 years ago 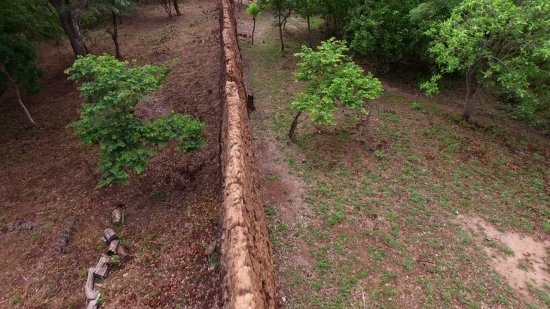 Vidéo
Mysterious Ruins of Loropeni (The ) 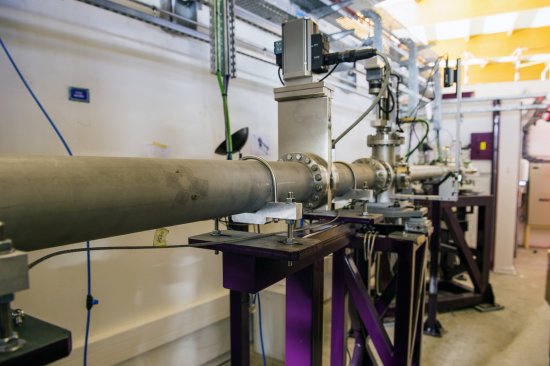 Photo
View of the Disco beamline, at the centre of Soleil synchrotron light radiation source 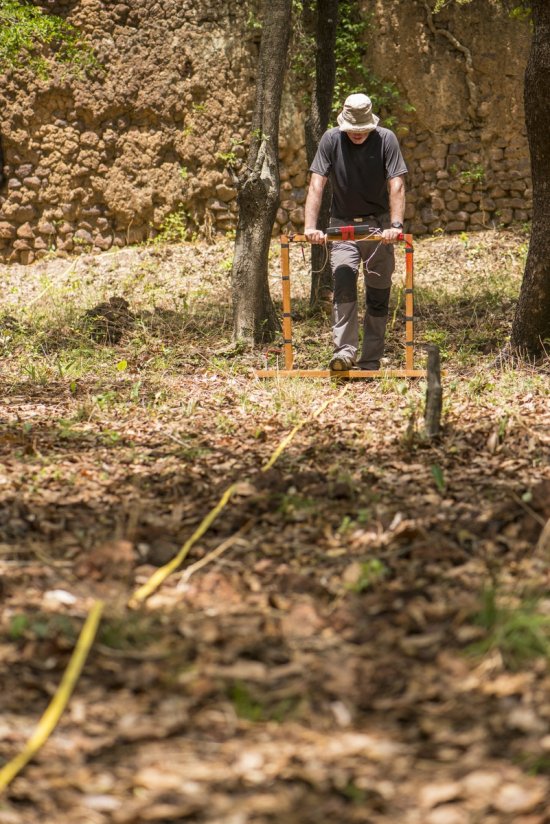 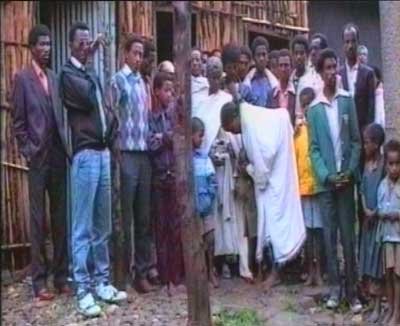 Vidéo
What has become of the immigrants ?

Vidéo
On the tombs of the crusaders