The physicist Thibault Damour, joint winner of the CNRS 2017 Gold Medal, with Emmanuel Ulmo, Director of the Institut des Hautes Études Scientifiques (IHES) in Bures-sur-Yvette, in September 2017. This theorist, who has earned worldwide renown for his groundbreaking research on black holes, pulsars, gravitational waves and quantum cosmology, joined the CNRS in 1977, working at the Paris Observatory's Department of Relativistic Astrophysics and Cosmology. He has been a tenured professor at the IHES since 1989. Thibault Damour has made contributions to the indirect detection of of gravity waves, in the 1980's, and more recently, to their direct detection by the LIGO-Virgo consortium, by describing the movement of two black holes approaching each other. He also developed a novel theoretical approach, making it possible to describe the coalescence of two black holes and the accompanying emission of gravitational waves. 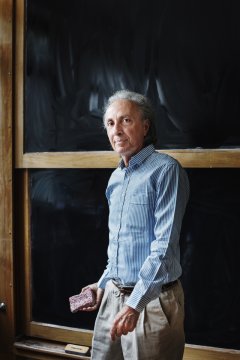 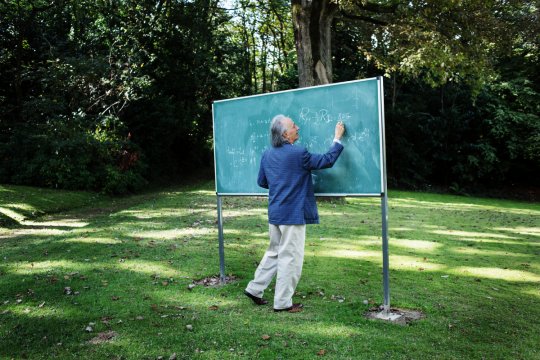 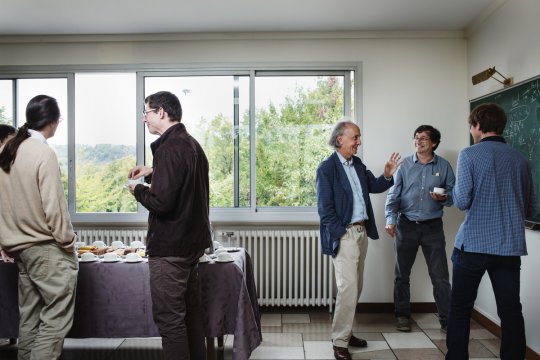 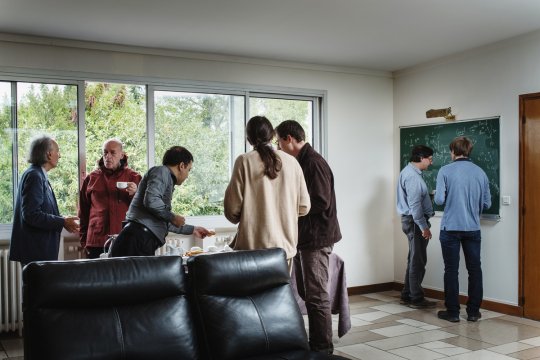 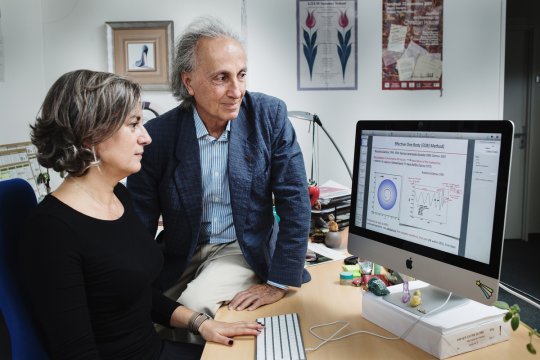 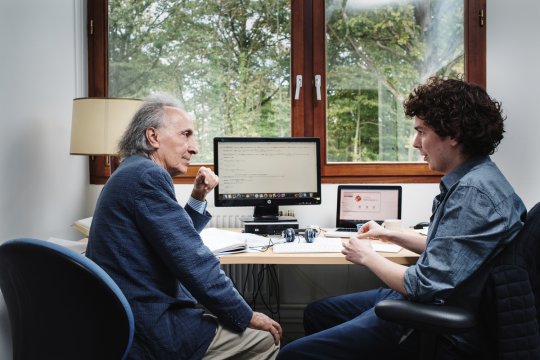 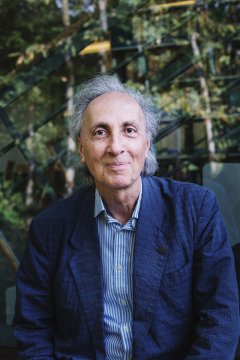 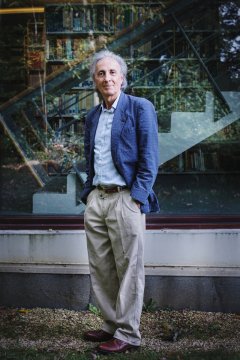 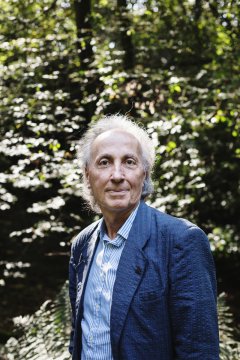 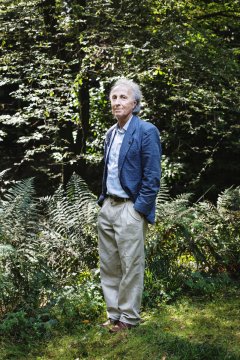 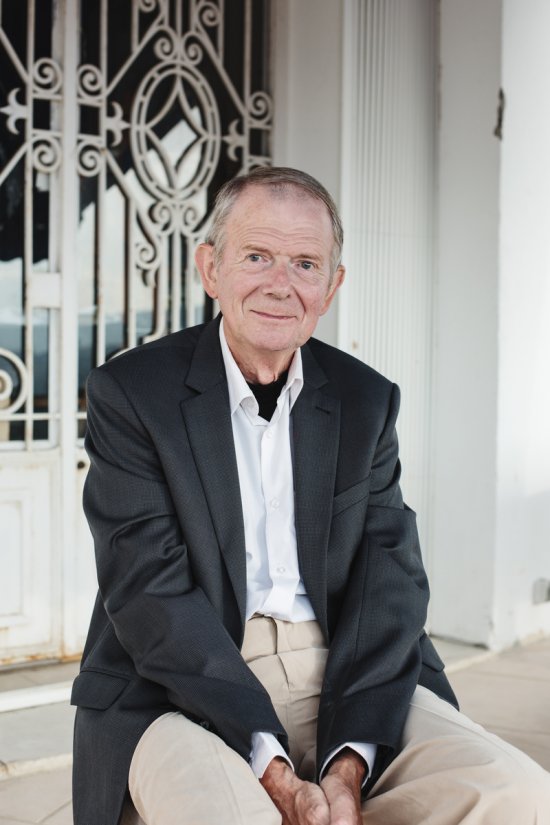 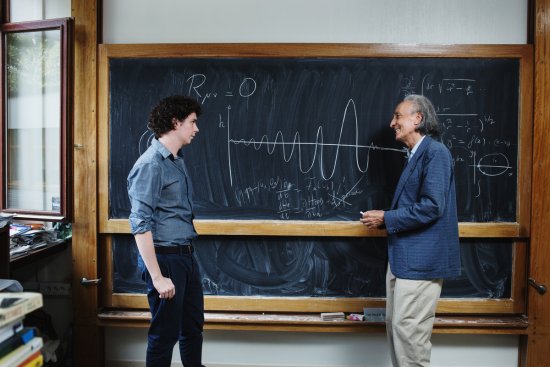 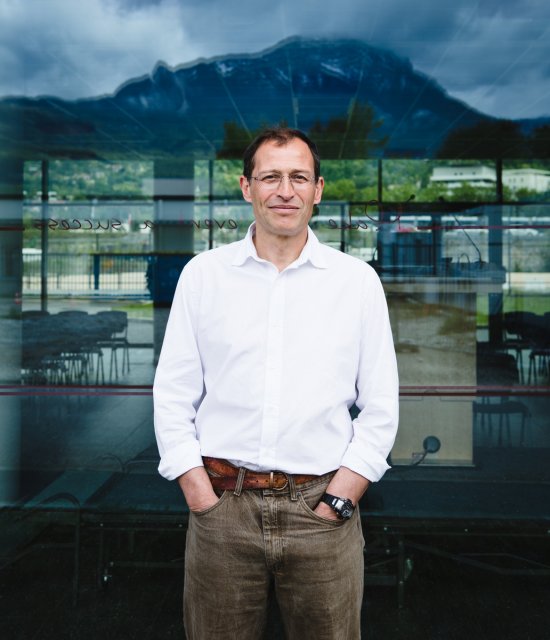 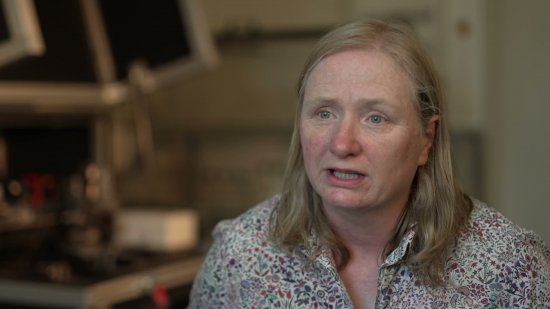 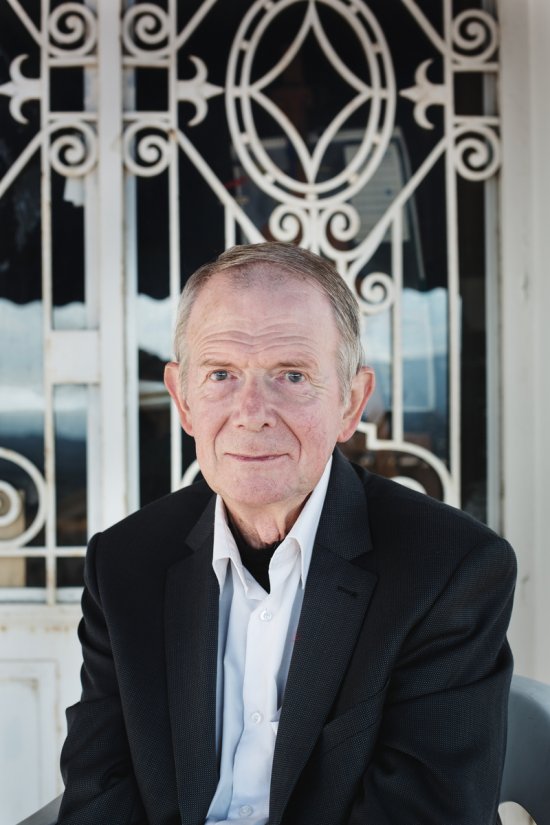 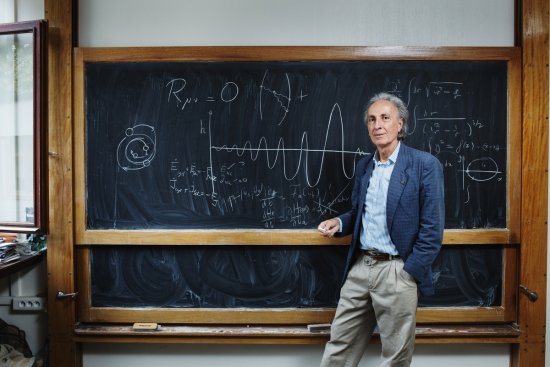 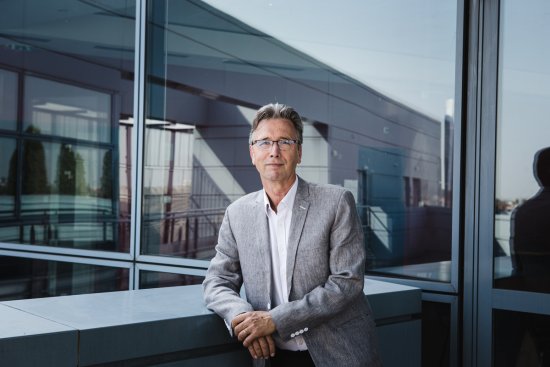 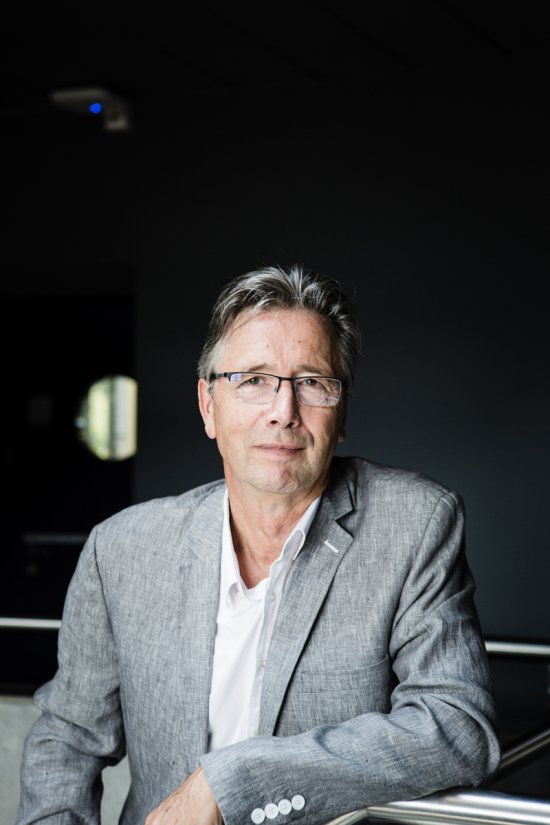 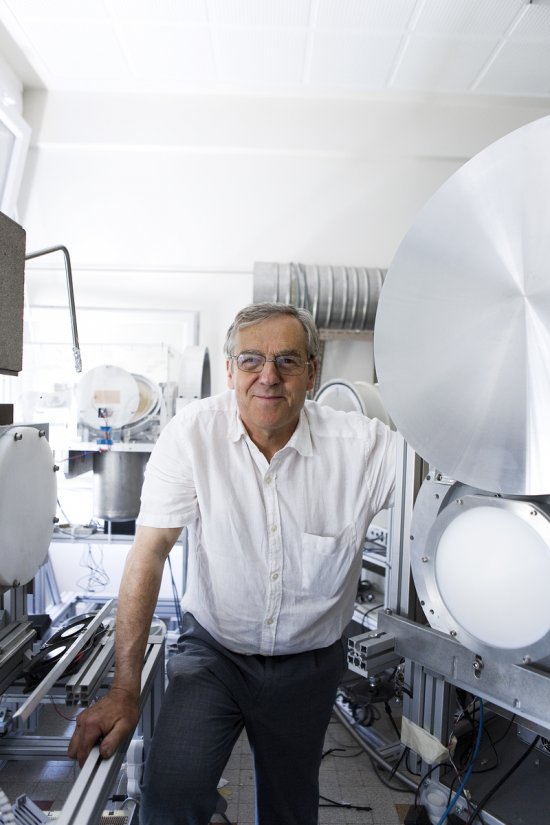 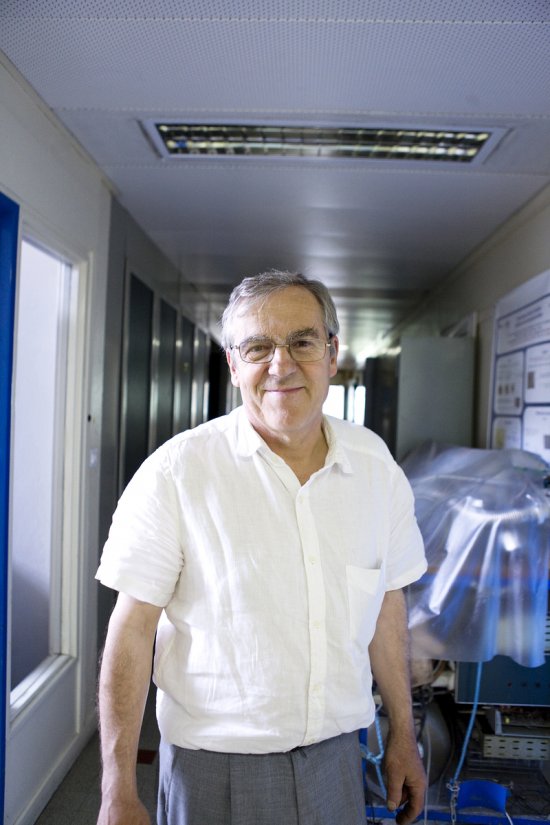 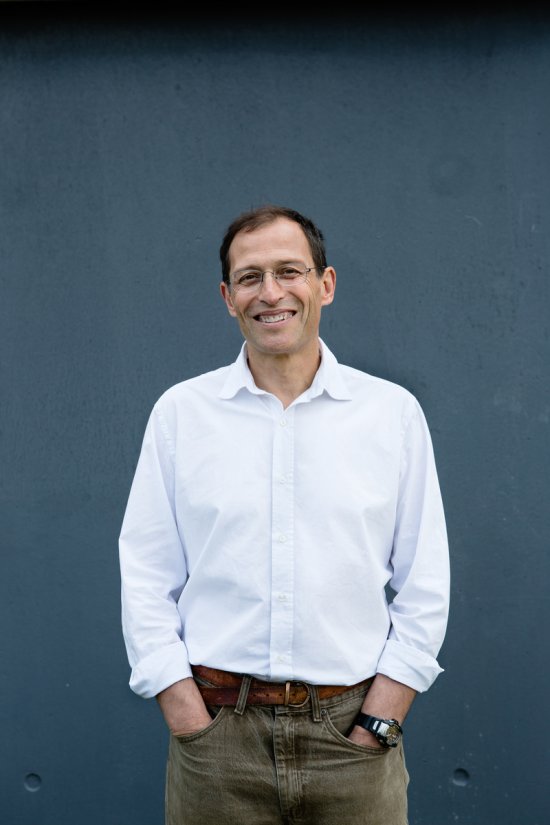 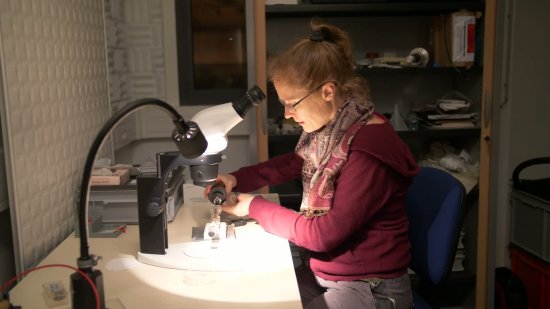 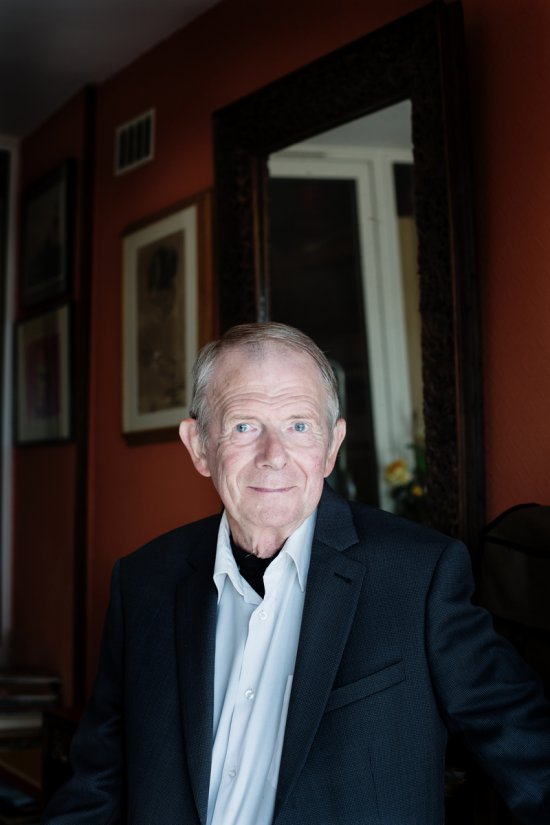 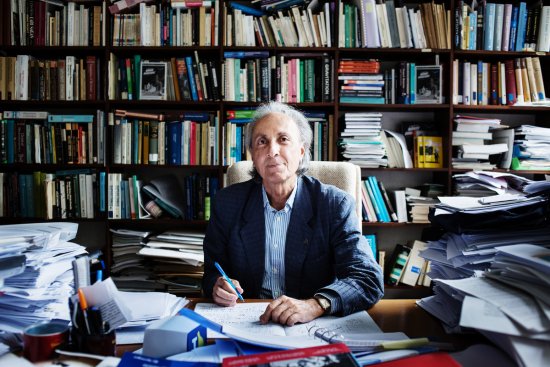 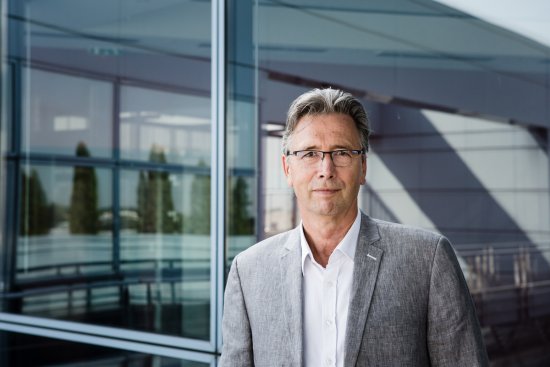 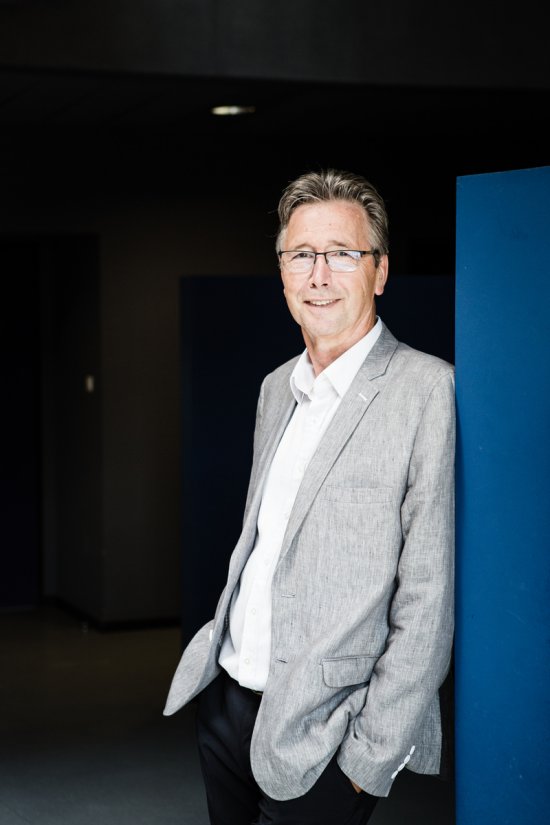