Jean-Marie Tarascon, specialist in the electrochemistry of solids, one of the winners of the 2017 CNRS Medal for Innovation. A professor at the Collège de France and a permanent member of the French Academy of Sciences since 2004, he is the director of the Solid State Chemistry and Energy Lab. For more than 25 years, Jean-Marie Tarascon has been working on new energy storage solutions that are high-performance, safe, and now environmentally friendly. To start with, in the 1990s, he was involved in developing the first plastic lithium-ion batteries. More recently, given the emergence of sustainable development, he has taken an interest in sodium-ion batteries, which use sodium, an abundant natural resource, as an alternative to lithium. To this end, in 2011 he set up the RS2E network, which was behind the first 18650 sodium-ion battery. This battery performs just as well as early lithium-ion cells but is much less costly.

From the same photo report: Jean-Marie Tarascon, laureat of the CNRS innovation medal 2017 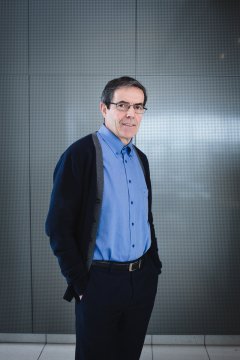 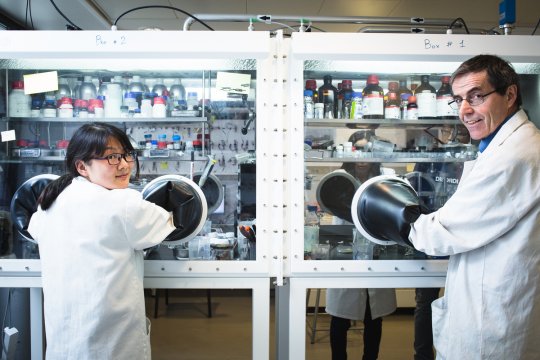 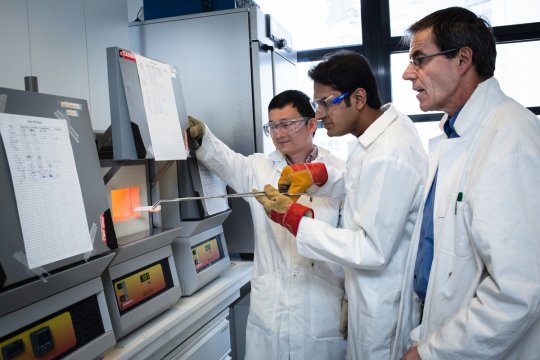 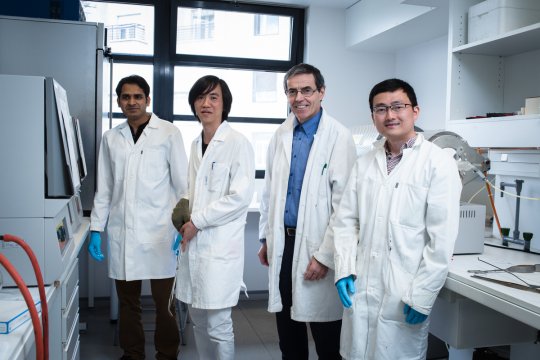 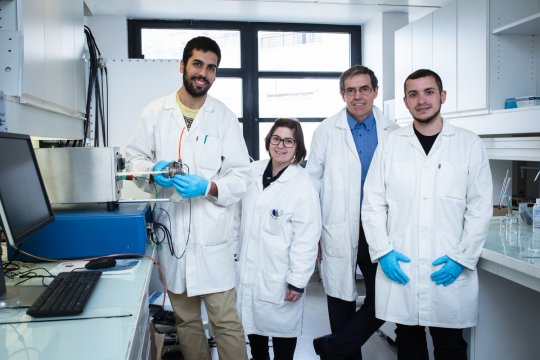 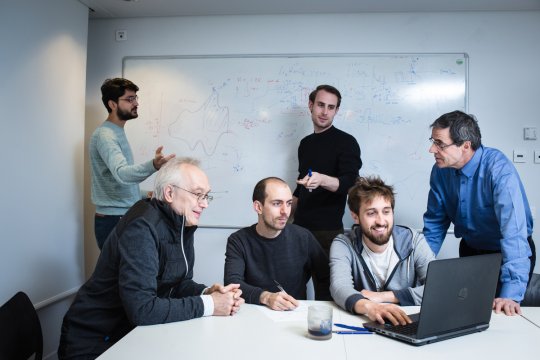 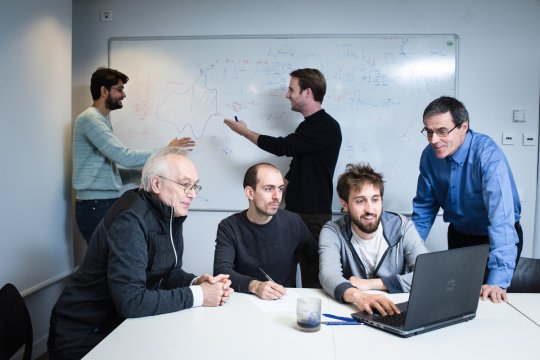 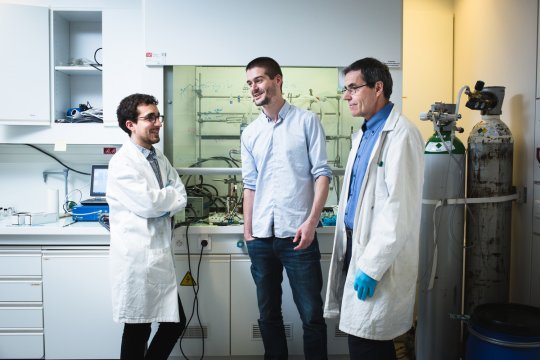 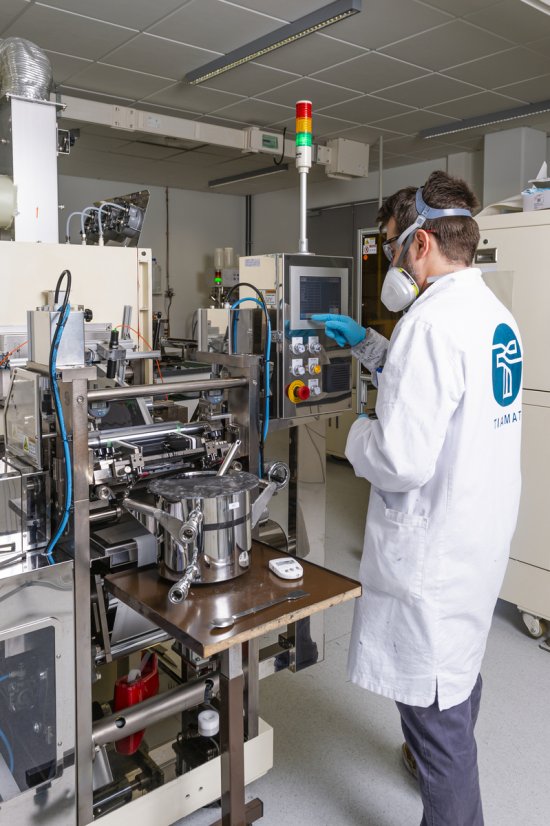 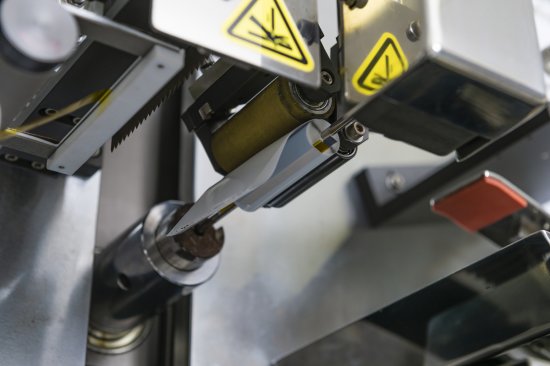 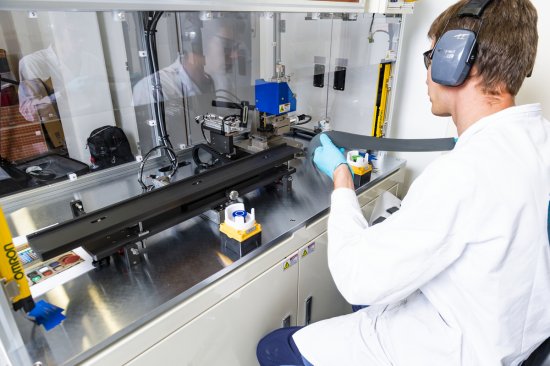 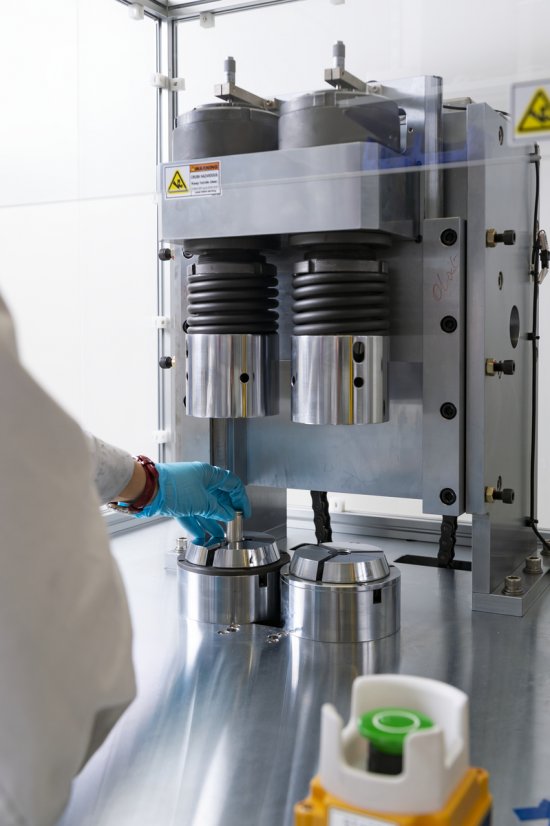 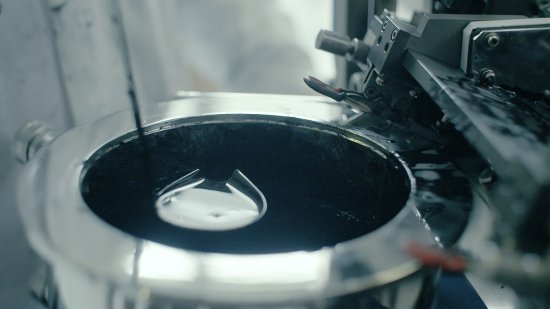 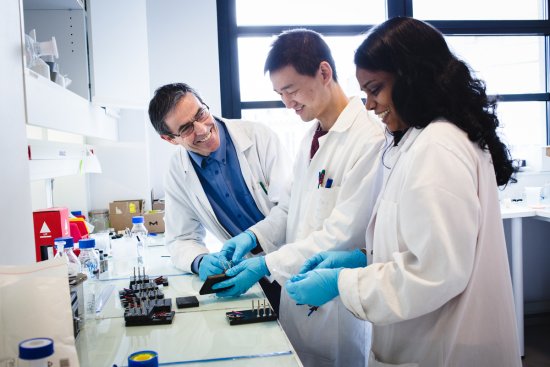 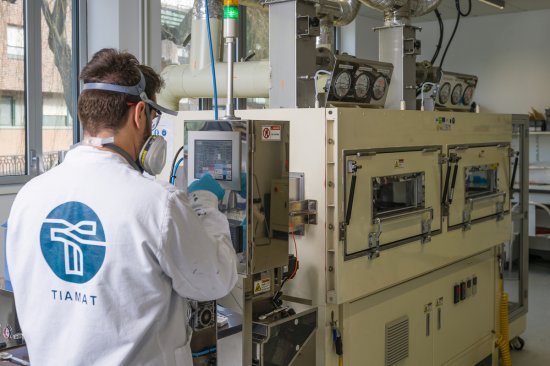 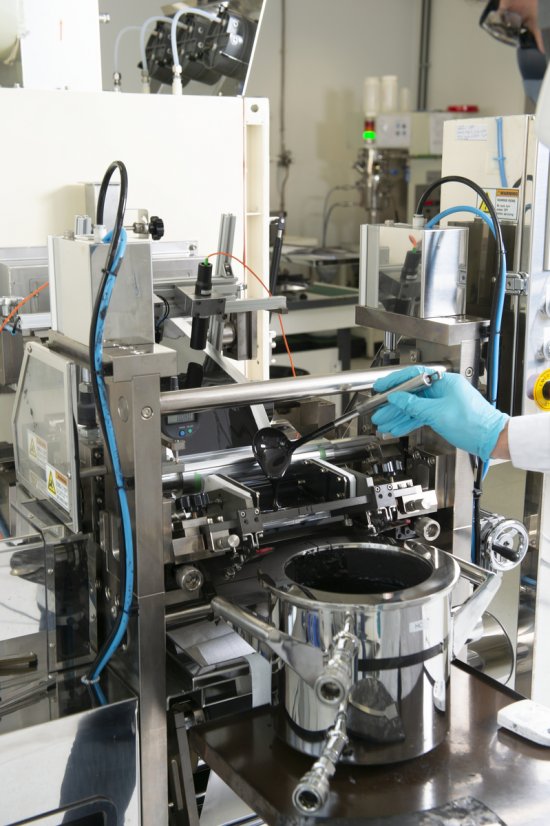 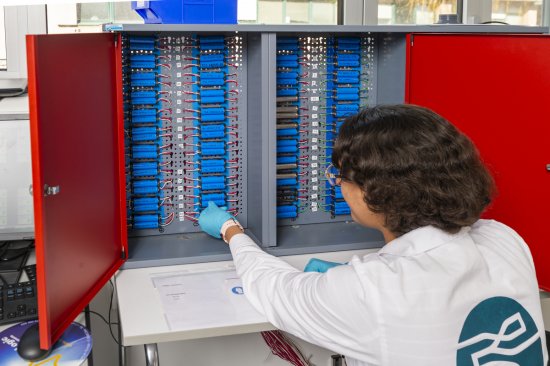 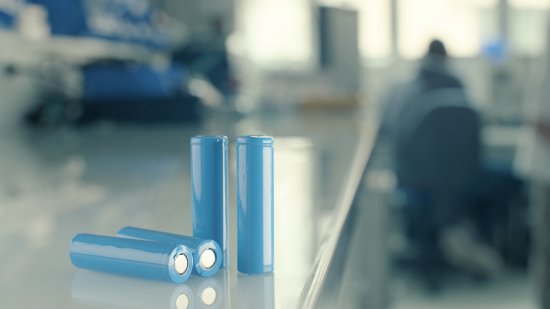 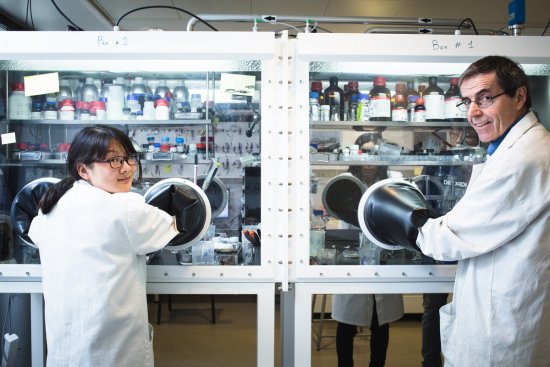 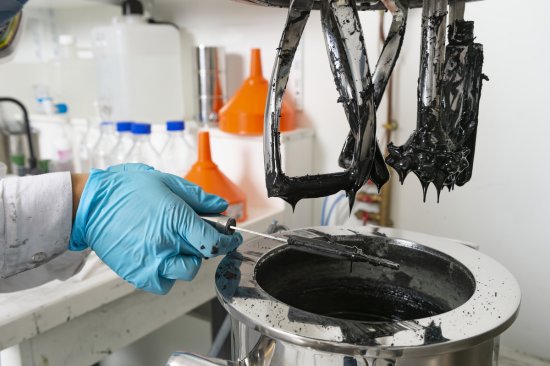 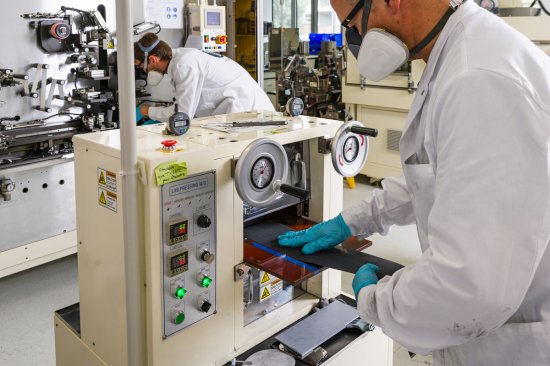 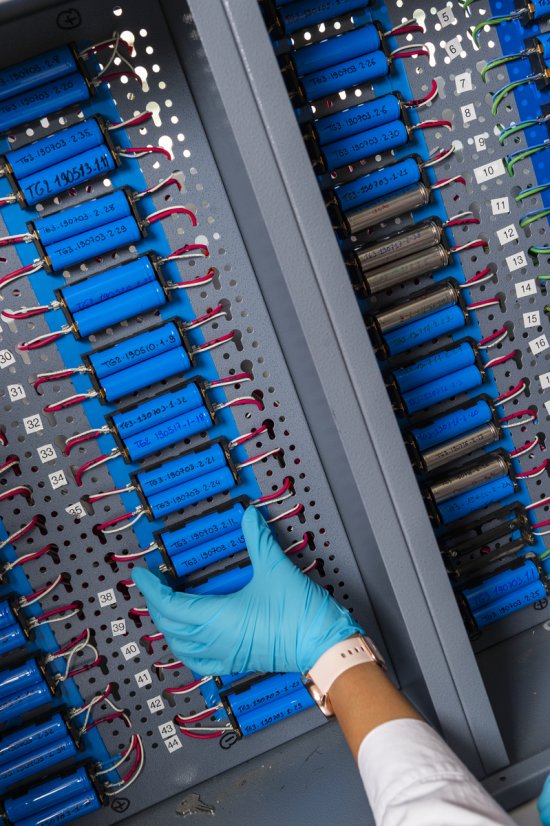 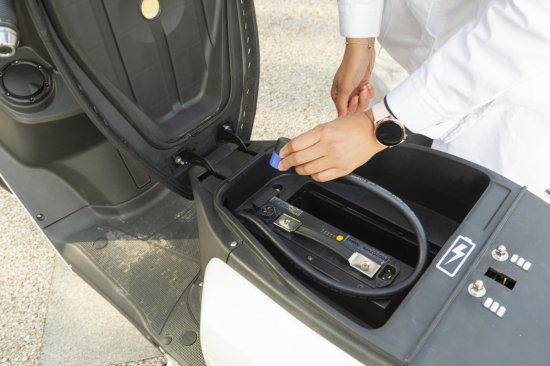 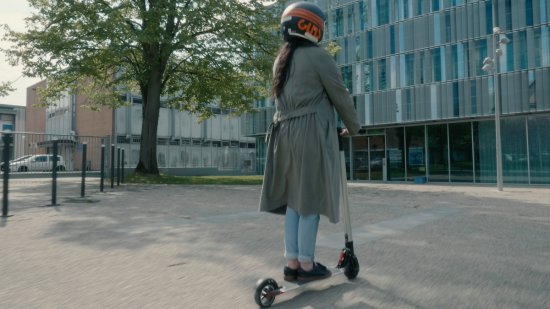