Tablet-making machine photographed on July 12th, 1933. In France, the use of tablets predominantly developed after WW1. Several companies therefore began proposing the production of tablet-manufacturing machines, and mass production took over the medical market. During the war, compacted powders had proved beneficial to the soldiers’ living conditions. The wides-pread use of compressed vegetable powder cubes ensued from the rebellions of 1917, when General Petain had pledged to provide soldiers with daily hot soup. Three photographs show the improvements of the new machine developed by the ONRSII to produce tablets by compacting powder. It functioned on a technique borrowed from English inventor William Brockedon, by compacting the powder between two punches and striking the upper punch with a mallet. Office national des recherches scientifiques et industrielles et des inventions. Extract from the book Inventions 1915-1939 by Luce Lebart. 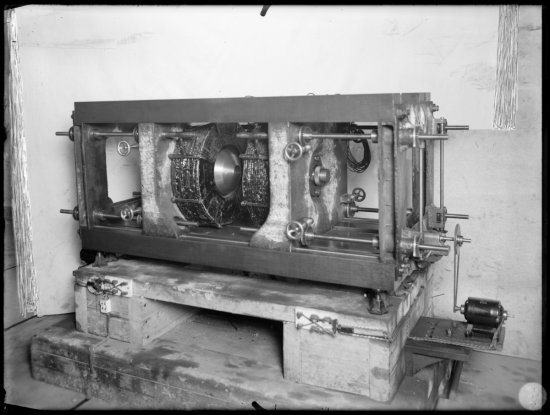 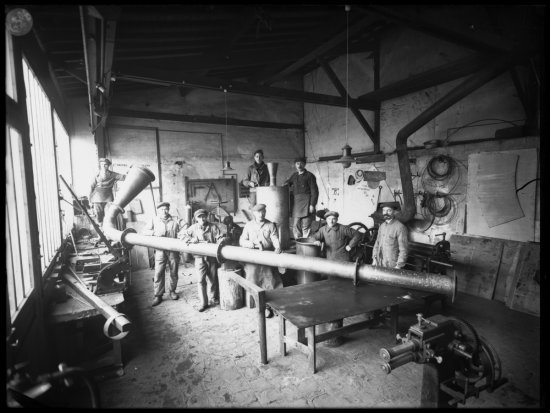 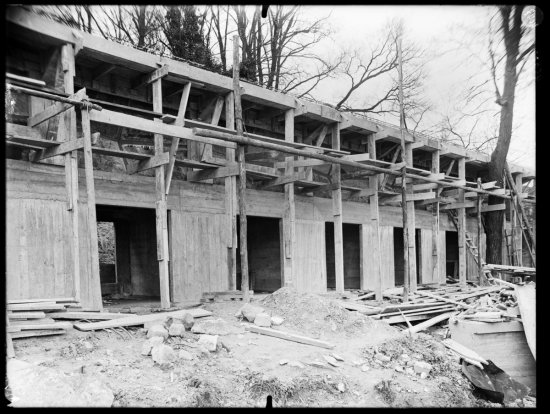 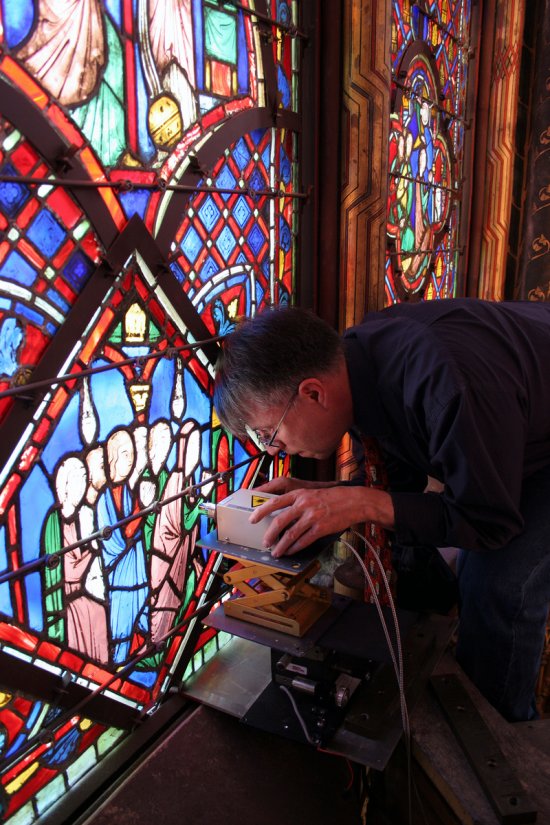 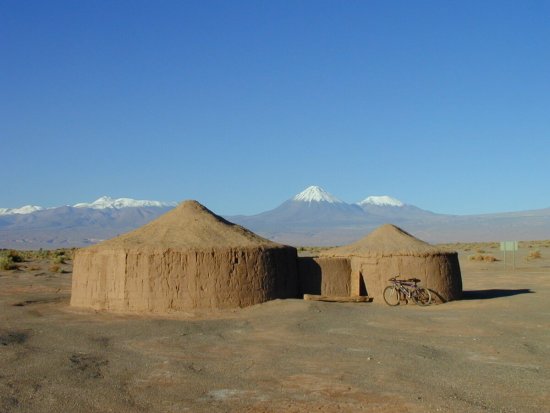 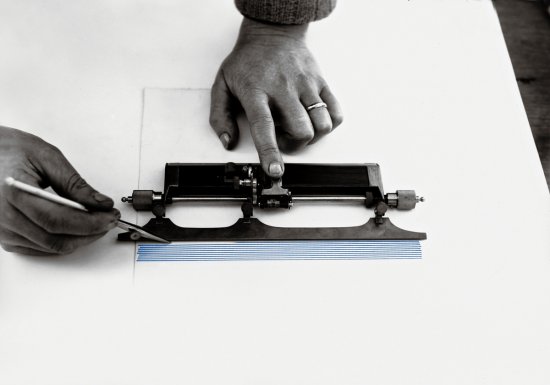 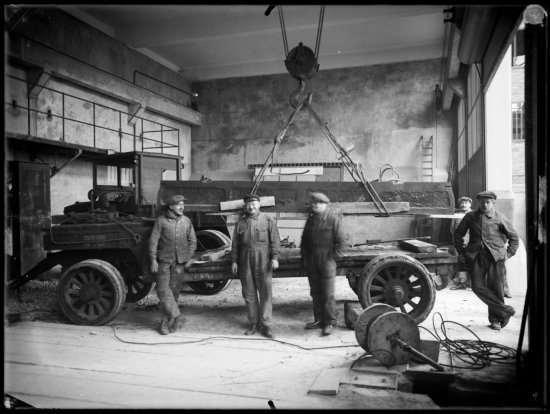 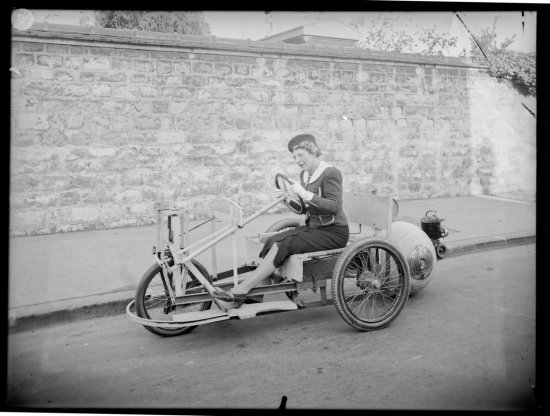 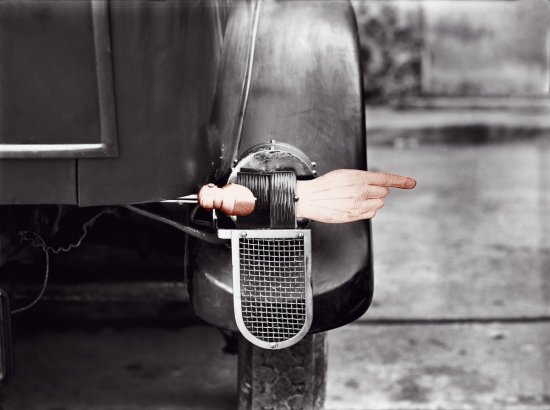 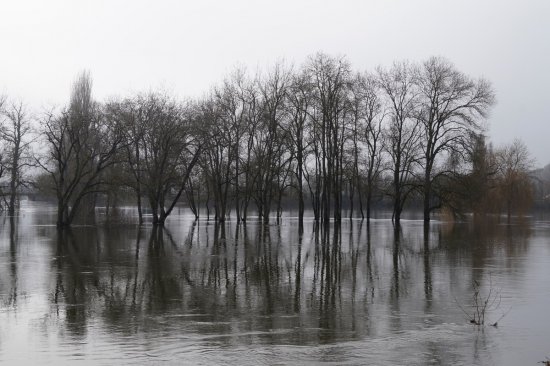 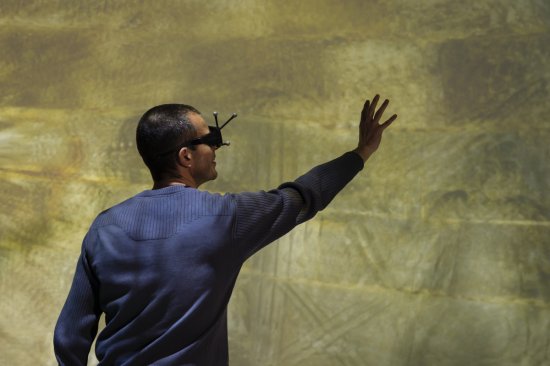