"Words from Asia and the Pacific" is a series of interviews conducted by Jean-François Sabouret, Director of the Asie-Imasie Network (CNRS), with humanities researchers and experts on Asia and the Pacific.
Jean-Marc Regnault was born in 1944 in Lille to a French father and a Czech mother. From the age of 18 to 25, he worked as a schoolteacher and then resumed his studies in history. In 1974, he obtained his agrégation and became a history and geography teacher in secondary education. He then began various research works on Protestantism in the 16th century and on the labour movement in northern France.
Upon appointment by the Ministry of National Education, in 1984 he joined a post at the Ecole Normale de Papeete in Tahiti, where he was in charge of training primary and secondary school teachers. As the Overseas Territories had the possibility of adapting school programmes, he then embarked on documentary research and wrote textbooks for French Polynesia. He then prepared a thesis on the political life and institutions of French Polynesia which he defended in 1994. He became a lecturer the following year at the University of the Pacific, which later became the University of French Polynesia. He has written a dozen books and some 50 articles on Pacific history.
Retired since 2005, he has continued to advise many researchers who work on the Pacific and to write books and articles to make this region known to the scientific community.
An illustrated bibliographical selection is presented at the end of the film. 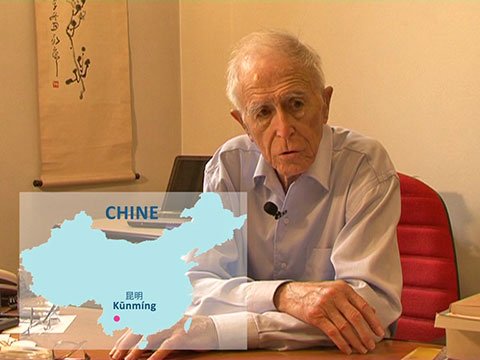 Video
Jacques Gernet
Add to my wishlist
Add to basket 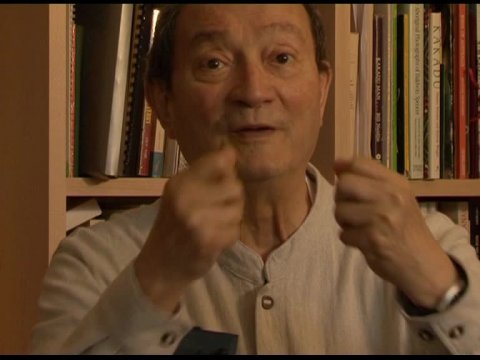 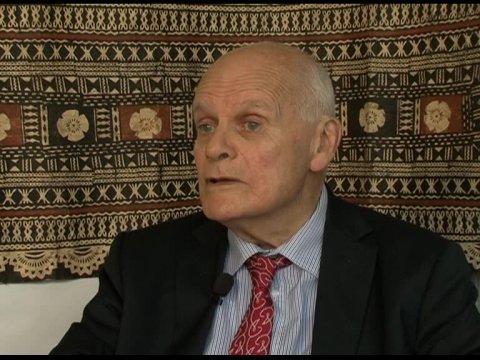 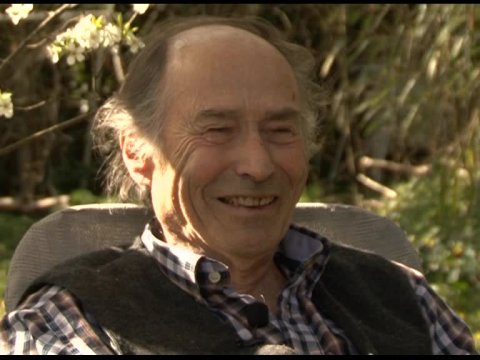 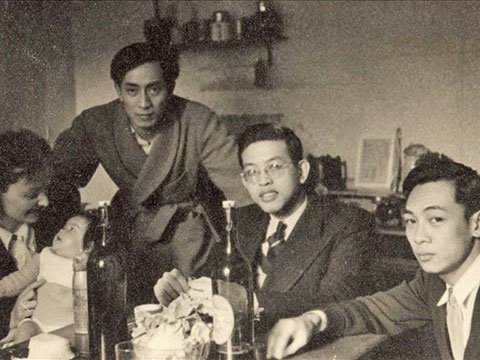 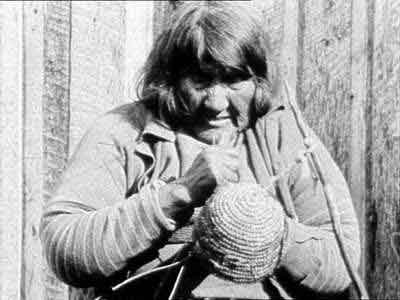 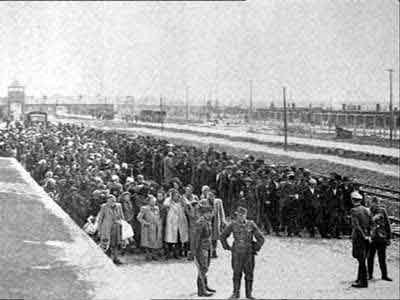 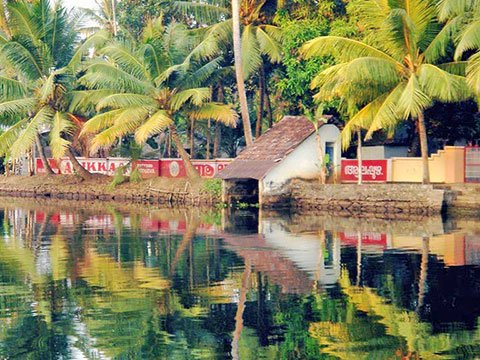 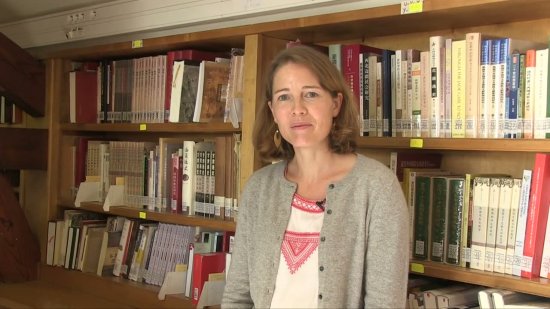 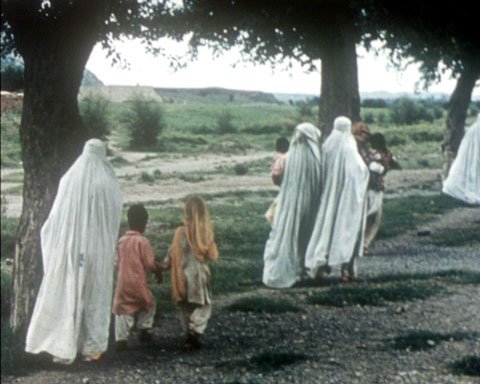 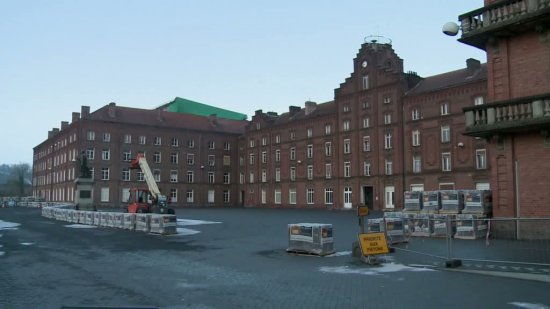 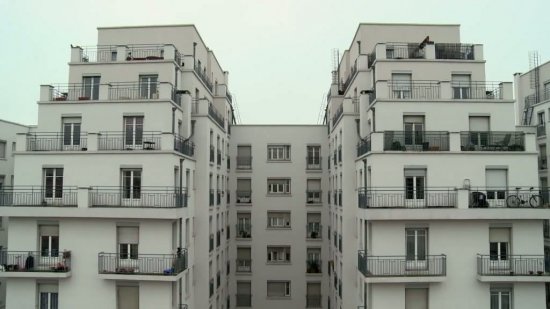 Video
Astonishing Skyscrapers of Villeurbanne (The) 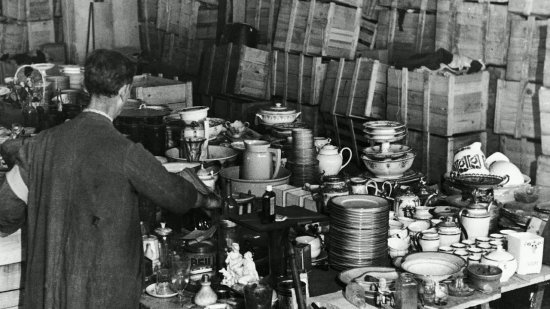 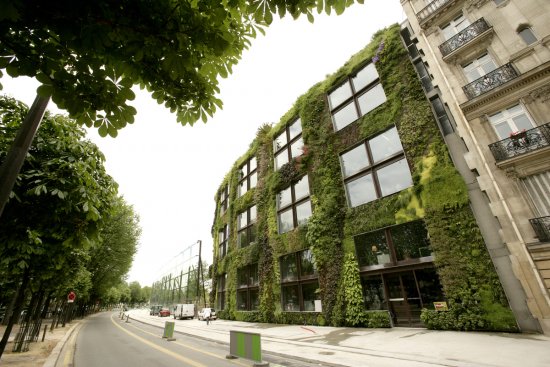 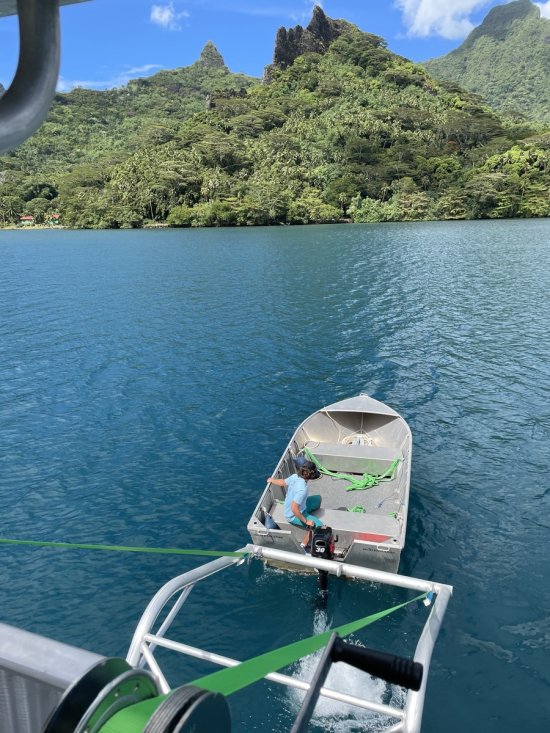 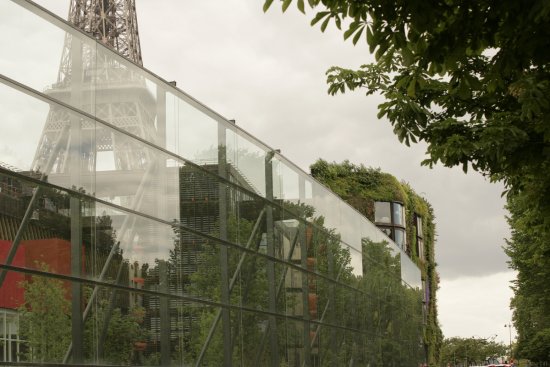 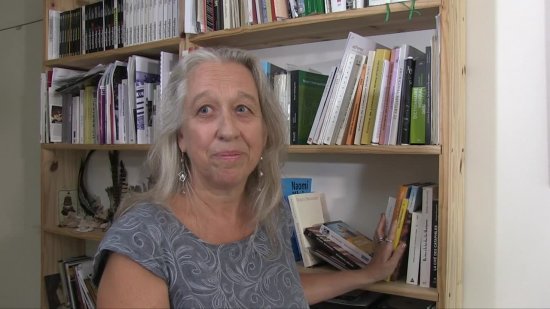 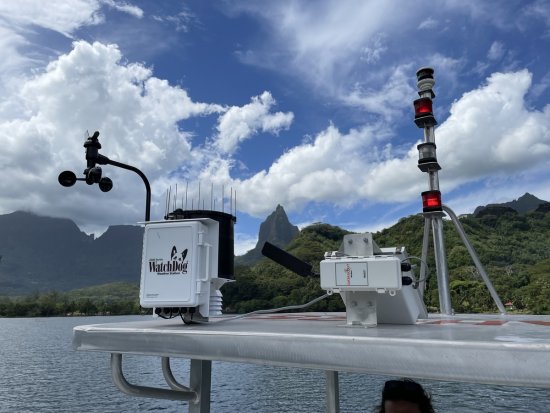 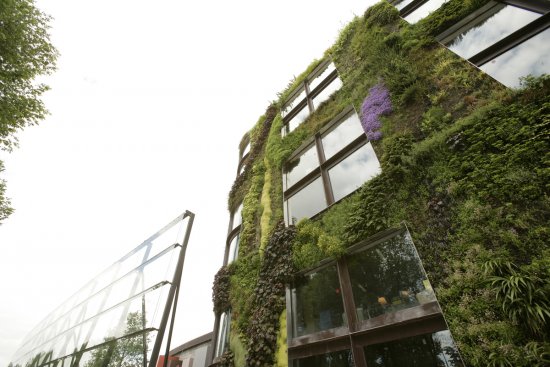 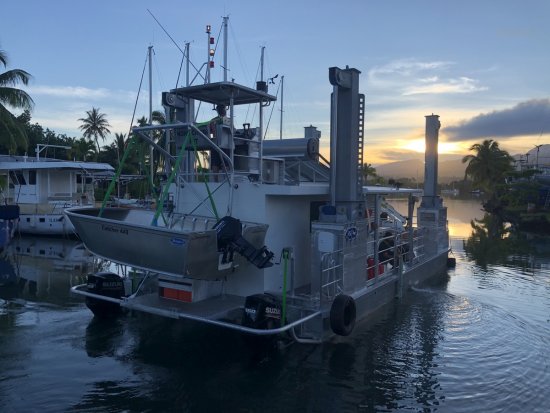 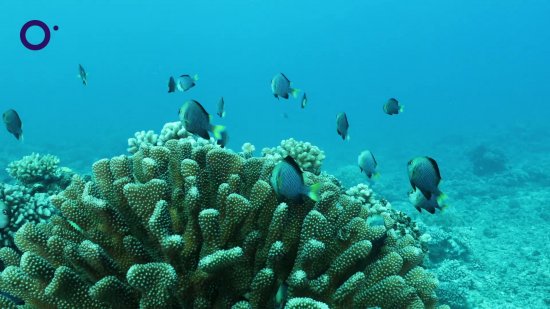 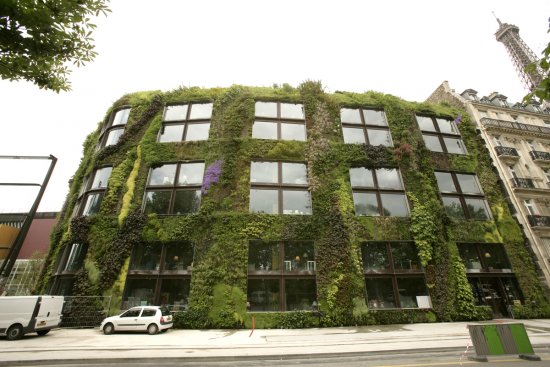 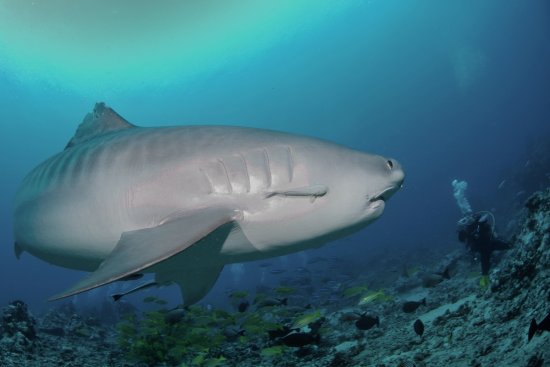 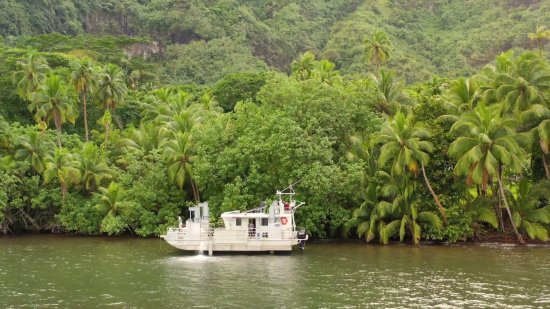