The second Olympic Games took place in Paris, together with the world exposition in 1900. Pierre de Coubertin, who organized the first Olympic Games in Athens (which had been forgotten before), preferred them to be separate, but Alfred Picard, the "commissaire général" of the exposition, wanted to integrate them to achieve a maximum of attention, which had finally been done. 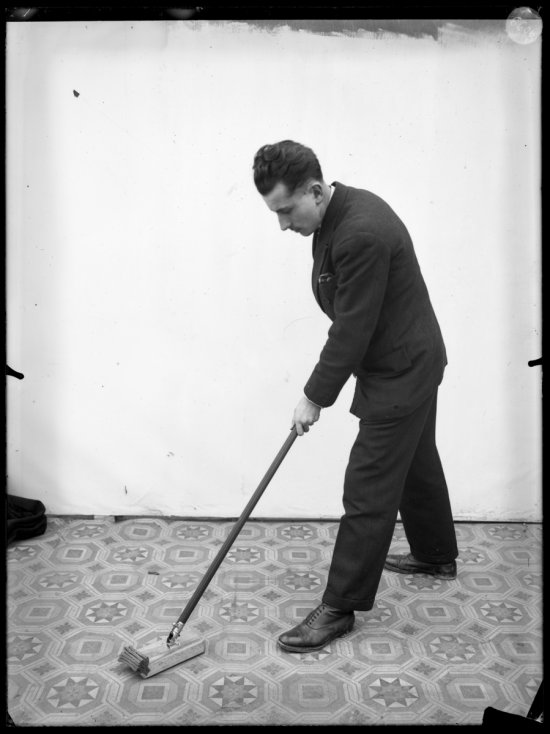 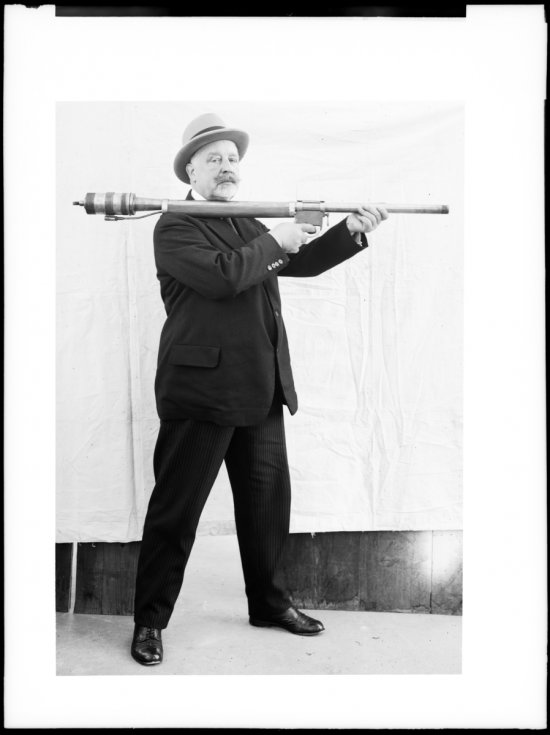 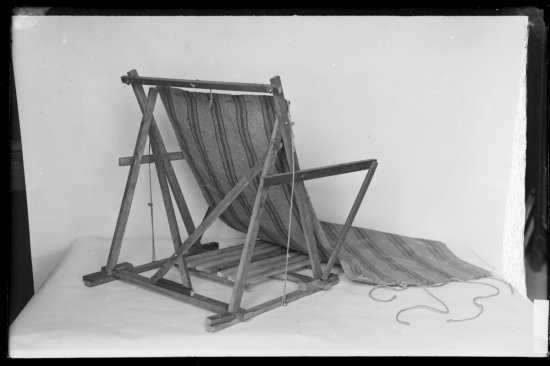 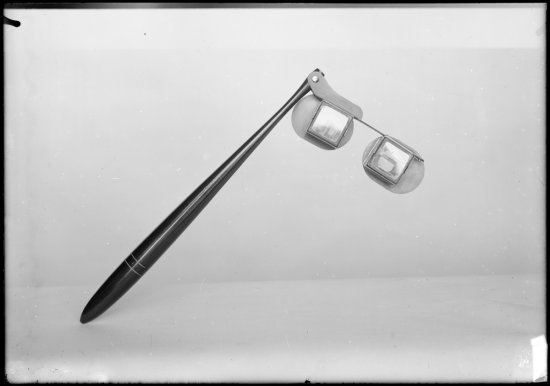 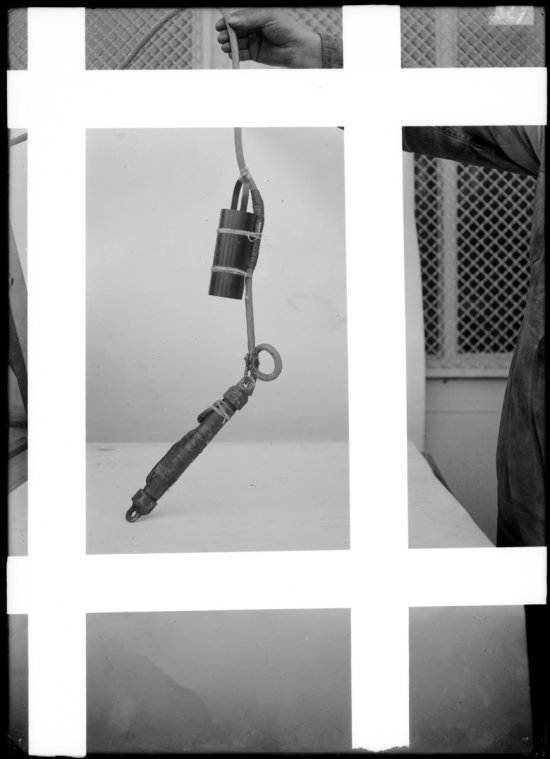 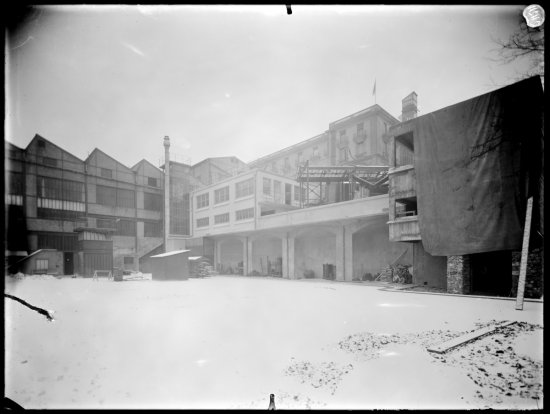 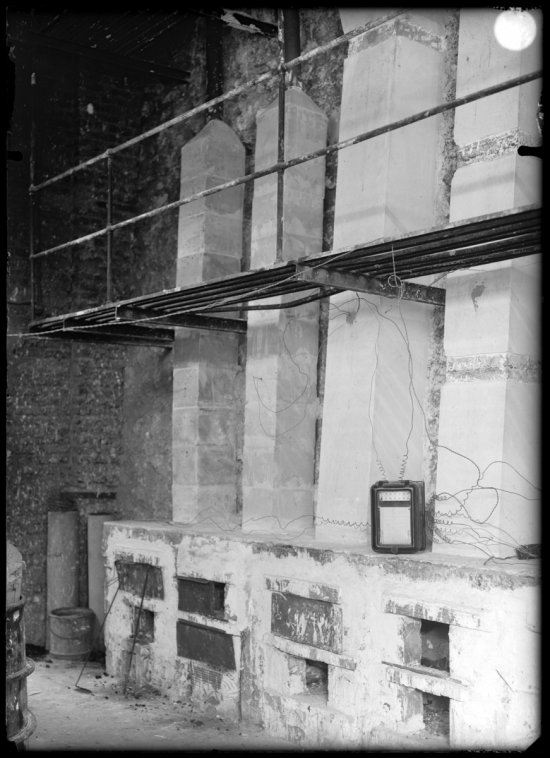 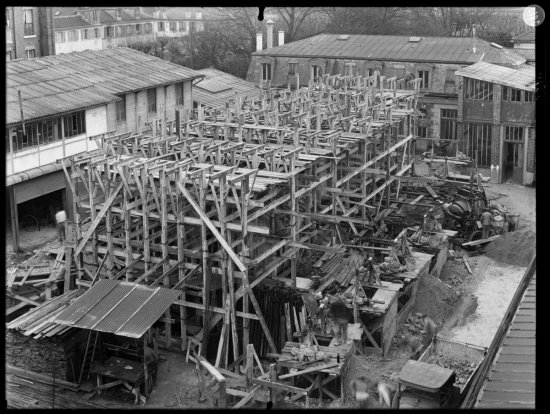 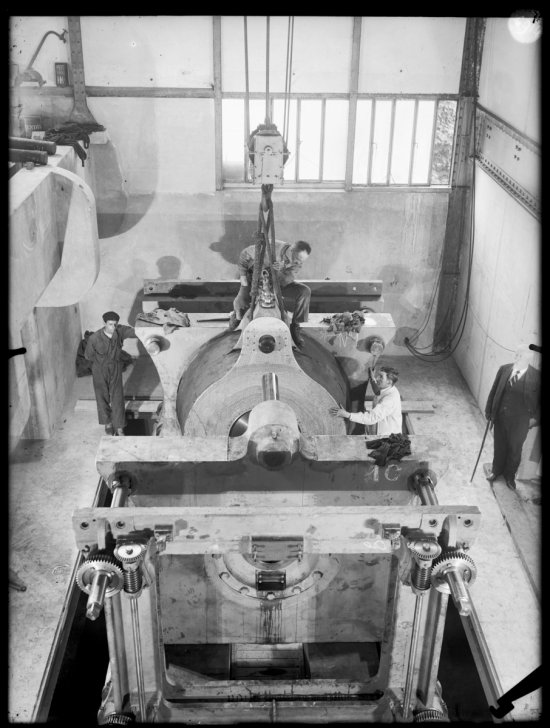 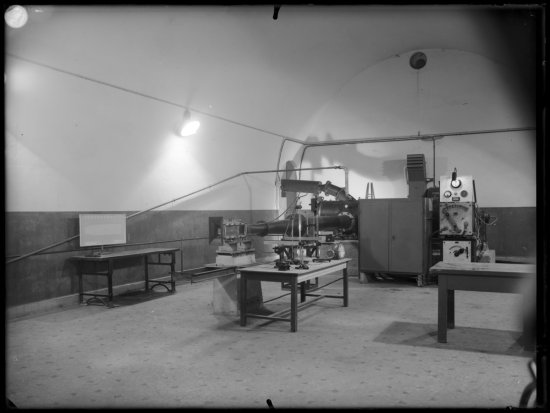 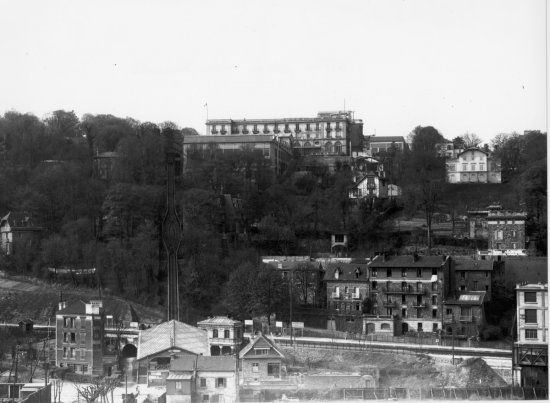 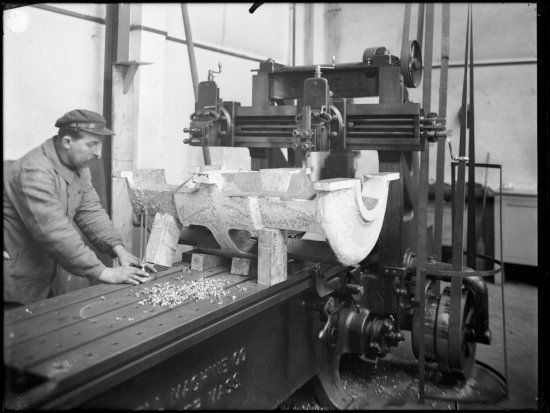 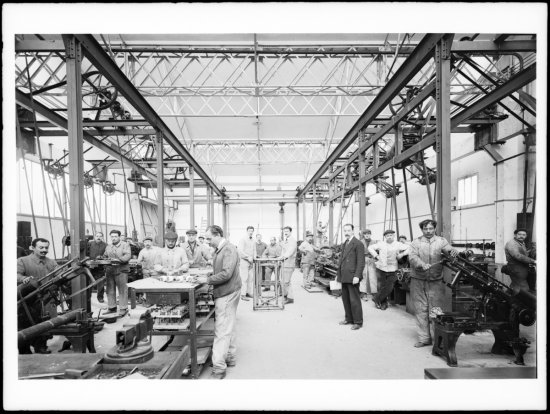 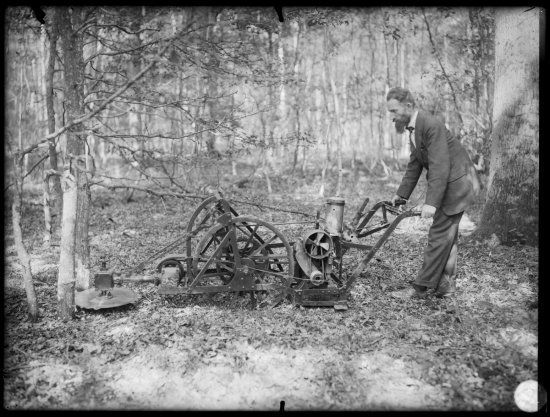 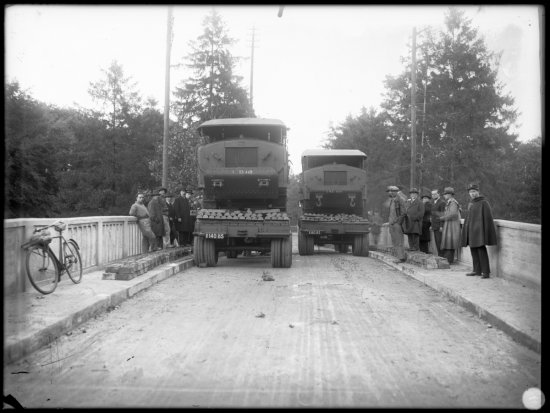 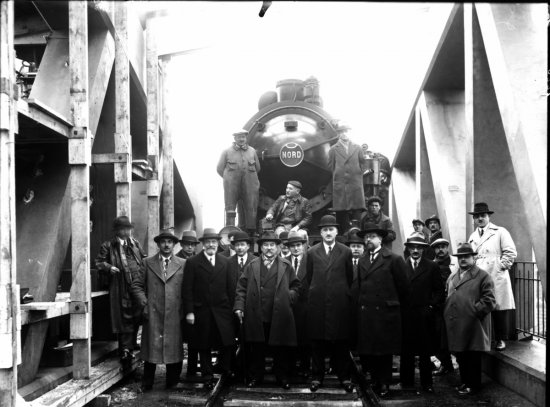 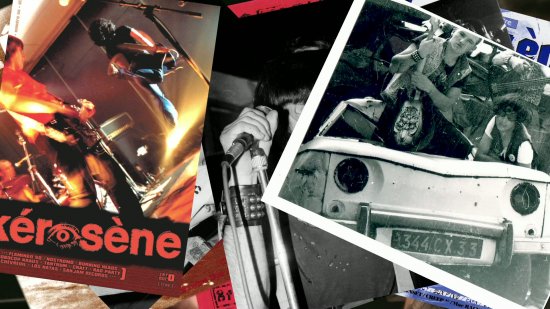 Video
Punk is not dead 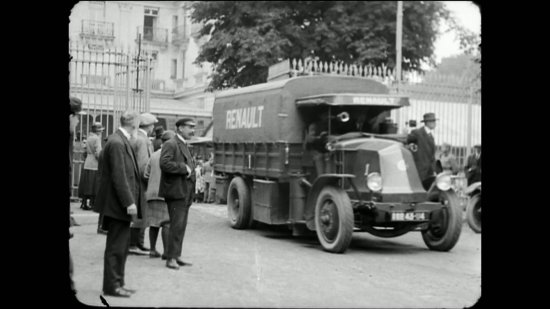 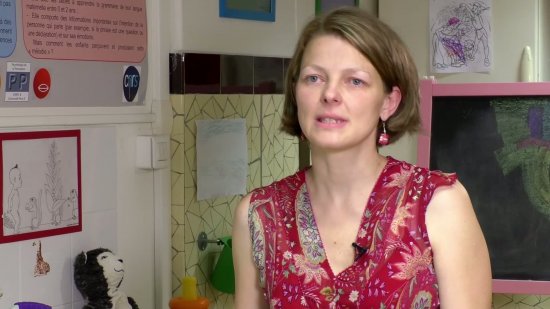 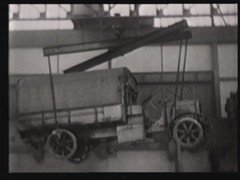 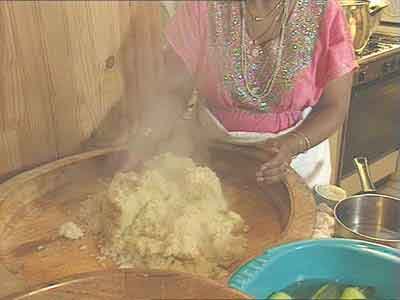 Video
From Mothers to Daughters... 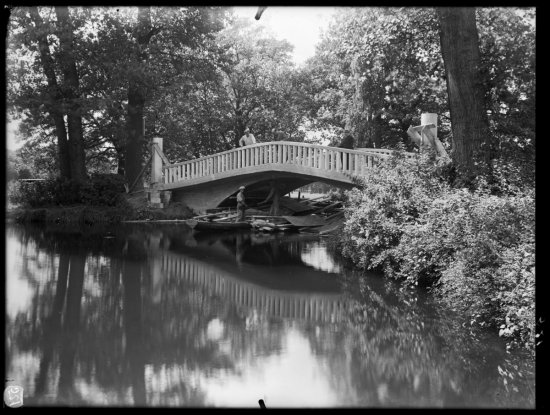 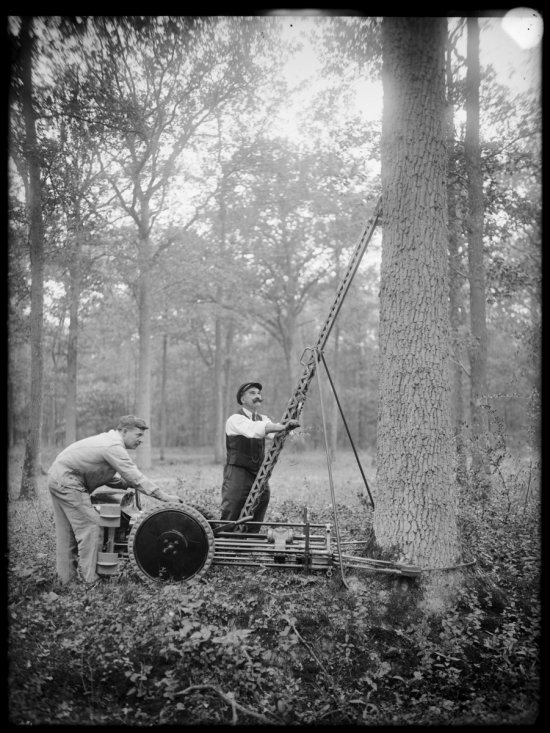 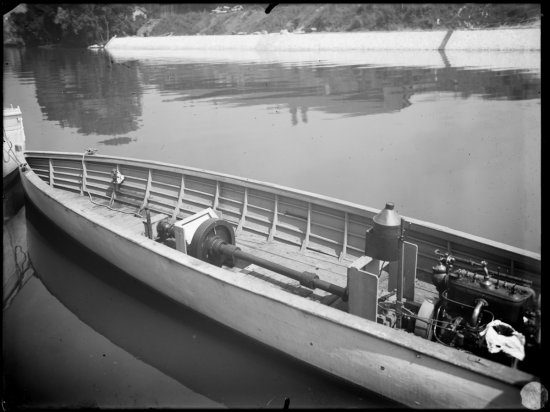 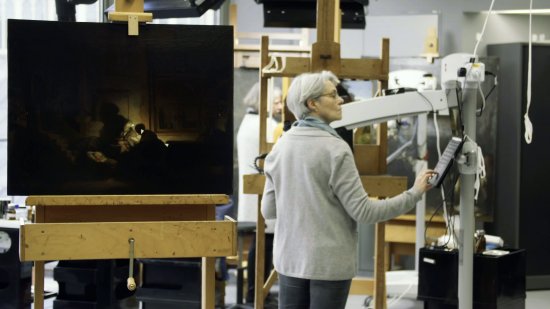 Video
Art Conservator and the Synchrotron (The) 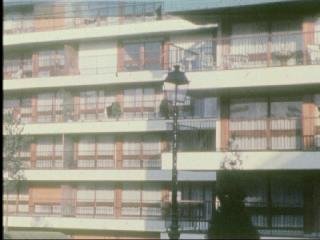 Video
Use of Space (The) 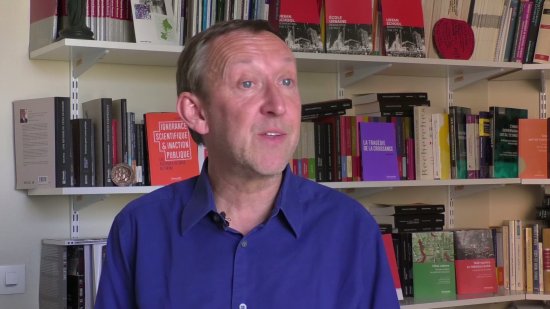 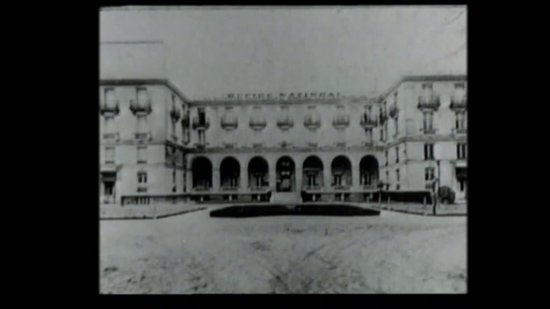 Video
Pavilion of Bellevue (The)